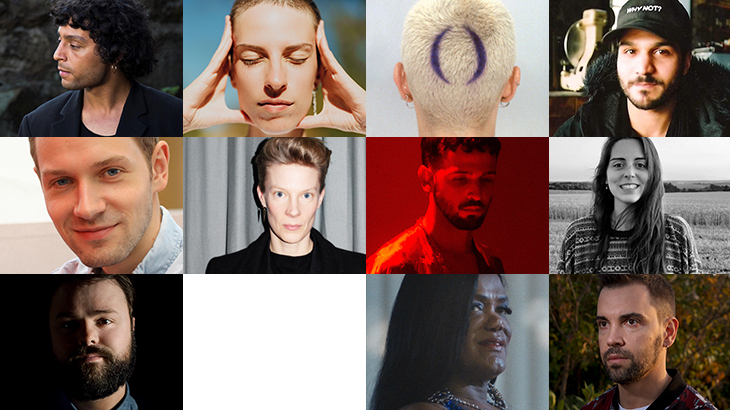 Queer Lisboa 25 will be attended by a significant number of guests, including filmmakers, producers, and other film industry professionals.

Eliane Raheb and Miguel Jelelaty, director and subject of the documentary Miguel’s War, will present their film, the winner of the Teddy Award in the latest edition of the Berlinale, and which is part of the Competition for Best Documentary. Also in this Competition, we will welcome in Lisbon Adrián Silvestre, director of Sedimentos.

As part of the Queer Art Competition, Brazilian director Bruno Gularte Barreto will present 5 Casas, Swedish director Maja Borg, with Passion, and French directors Isidore Bethel and Francis Leplay (Acts of Love) will also be present at Cinema São Jorge. This Section will also count with the presence of the team of Spanish documentary Mojarse en Cuatro Versos: one of its co-directors, Heleni Smuha, producer Anaïs Castaño, and one of the film's protagonists, Patricia Caramés Rodés.

Other guests with Out-of-Competition films will be present at the Festival: Spanish photographers Paco y Manolo will attend the screening of the documentary that Alberto Fuguet made about them, Todo a la Vez: la Mirada de Paco y Manolo, and for a conversation that will follow the screening of the film; and North American director Gus Van Sant, the target of this year's retrospective, will also be present at Cinemateca Portuguesa for a conversation with the audience.

The full list of guests can be found here.